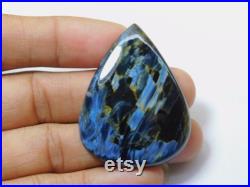 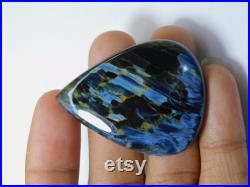 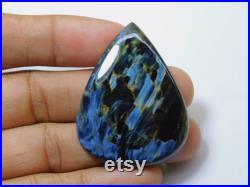 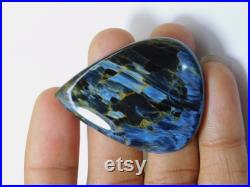 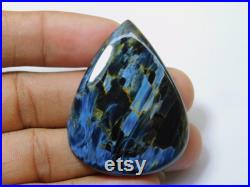 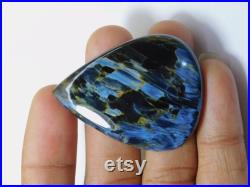 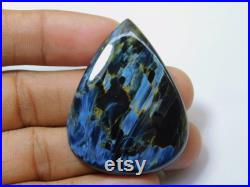 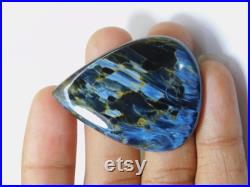 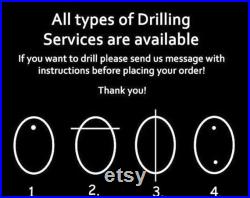 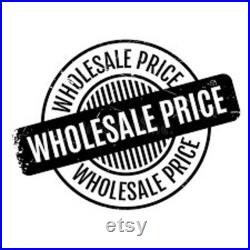 Pietersite is also known as tempest stone as it is a stone that carries a charge, a little like a storm raging within it. It brings cleansing energy to aid you to create change. This utilizing of the power of your imagination to dream, and to create beautiful visions and ideals is very powerful. Pietersite also provides a unified activation of the sacral and solar plexus chakras, as well as the third eye, creating a powerful increase in the energy of personal will and intuitive abilities.

Pietersite is a powerful protection stone, especially against the elements. Pietersite is thought to work with the body during meditation, rapidly moving into a higher state of awareness.

Pietersite is believed to be a stone of vision and can be used for a vision quest or shaman journey. Pietersite is an excellent stone if you want to attract good luck and good fortune. It will also bring enthusiasm, happiness, wealth, and prosperity to any home or office. Pietersite is a variety of quartz, composed naturally of tiger's eye, hawk's eye and jasper, and is characterized by an incredible chatoyancy and brilliance of life within the stone.

Its dominant gold hues are contrasted with deep blue-black, grey and brown, as well as occasional clear areas. Pietersite body colors include blues, which range from light or grayish blue to dark midnight hues, red, gold, orange and brown. Chinese pietersite tends to have a brownish-red body color, whilst namibian pietersite has a bluish body color the swirls of crocidolite can appear golden, yellow, orange or fiery red. Pietersite has been found at two main sources: kuraman, namibia; and xichuan, henan province, china.

Pieters discovered the namibian pieters ite within round dolostone cobbles while prospecting some farmland in the neighborhood of outjo, in the kuraman district. This item is made of pietersite gemstone.