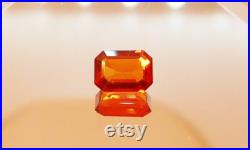 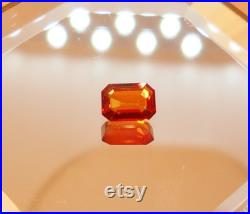 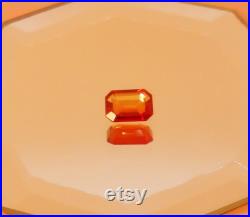 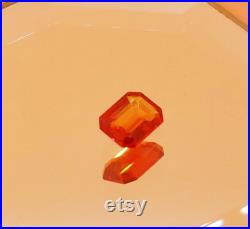 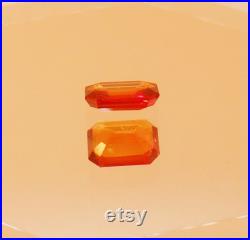 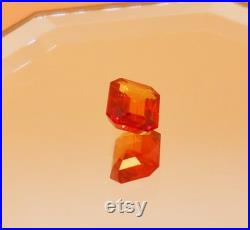 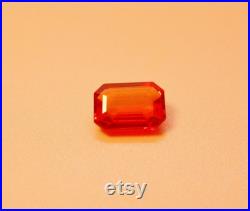 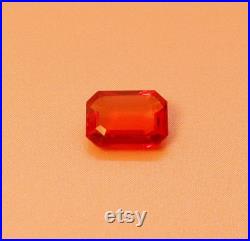 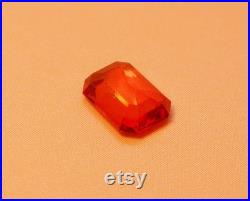 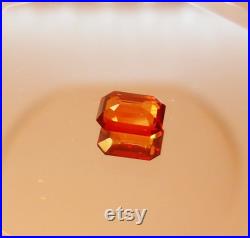 Please let us know if you have any questions about this item or any other gemstones. September's birthstone, the sapphire, has been popular since the middle ages. Back then, the celestial blue color of this gem symbolized heaven and attracted divine favor and wise judgment. Greeks wore sapphire for guidance when seeking answers from the oracle. Buddhists believed it brought spiritual enlightenment, and hindus used it during worship.

Early christian kings cherished sapphire's powers of protection by using it in ecclesiastical rings. Ancient hebrews believed that the ten commandments were engraved on tablets of sapphire, though historians now believe the blue stone referenced in the bible may have been lapis lazuli. Classical violet-blue sapphires traditionally came from the kashmir region of india between the late 19th and early 20th centuries. Famous star sapphires like the 1404.49-carat star of adam, the 563.4-carat star of india and the 182-carat star of bombay came from sri lankan mines. Australia was a significant source of sapphires until deposits were discovered in madagascar during the 1990s.

Color is the key indicator of a sapphire's price. The highest valued sapphires are vivid blue, sometimes with a violet hue. Secondary hues of green or gray detract from sapphire's value. Sapphires come in almost any colorexcept red, which is classified as ruby.

Pinkish orange varieties are known as padparadscha, and these typically have higher per-carat values than other colors of fancy sapphire. Some sapphires even exhibit color change, shifting from blue in daylight or fluorescent light to reddish purple under incandescent lightmuch like the color-changing alexandrite.

Blue sapphires typically have better clarity than rubies, though they often have long, thin rutile inclusions called silk. Inclusions generally make gems less valuable, but they can actually increase the value of sapphires that exhibit asterism. Blue sapphires can range in size from a few points to hundreds of carats. Most commercial-quality blue sapphires weigh less than five carats.

Large blue sapphires, while rare, are more readily available than large rubies. The 423-carat logan sapphire in the national museum of natural history is one of the largest faceted gem-quality blue sapphires ever found.

The star of adam is the largest blue star sapphire, weighing 1404.49 carats. Sapphires are often treated with heat to improve color and clarity. Untreated natural gems are some what rare and incredibly valuable. This item is made of sapphire.